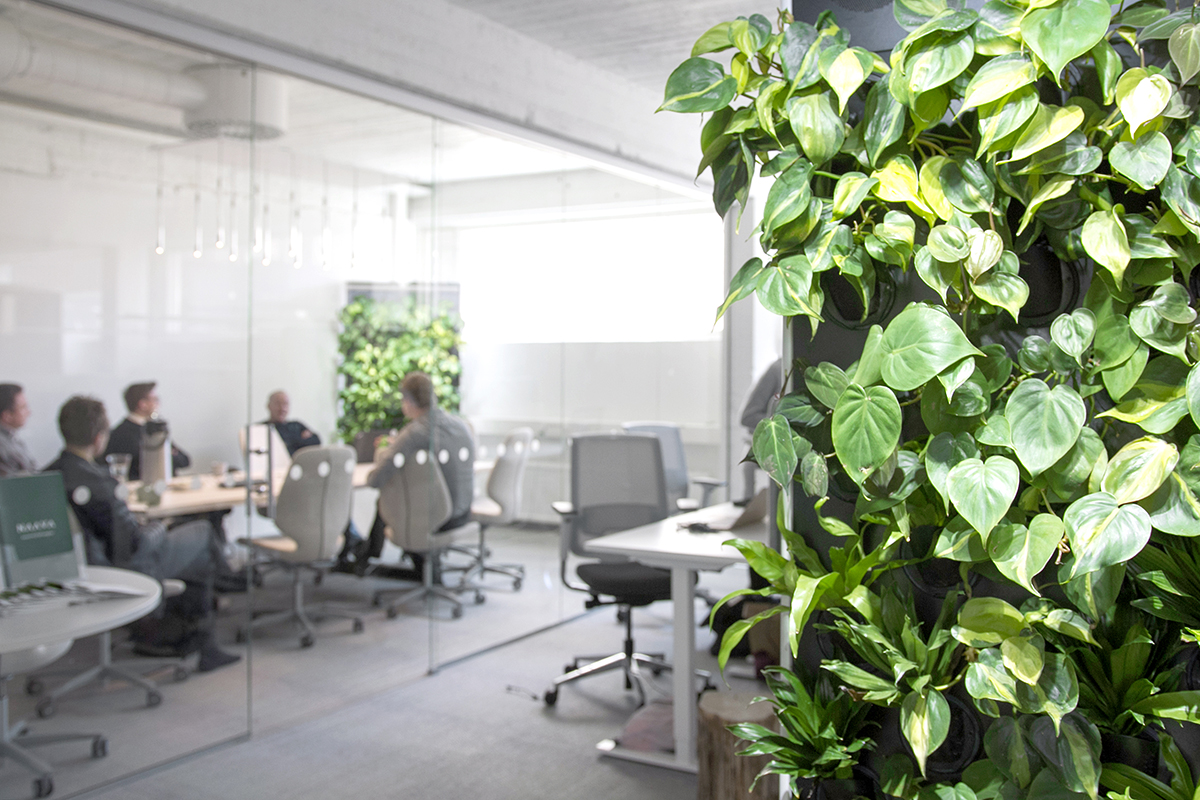 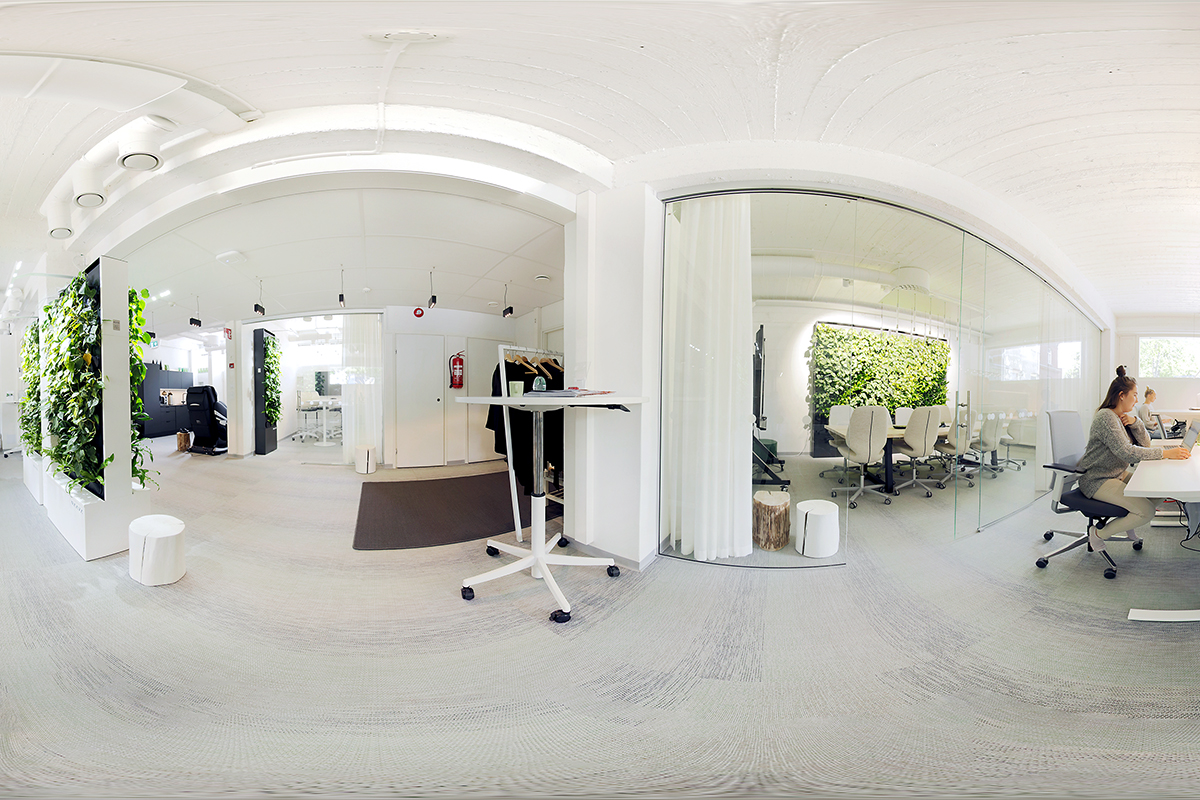 Imagine spending most of your time indoors in a space that is as fresh and invigorating as crisp forest air. This is the reality for the people at Naava’s own office dubbed "the most human-friendly office in the world".

Naava’s premises underwent a complete transformation - The office, which used to be a part of a hospital, needed more light, more openness and more natural elements. The goal for the new office was to advance people’s health - both of the employees and the customers visiting the premises.

Inc. Magazine chose Naava’s office in Helsinki as one of Europe's coolest offices in 2018. 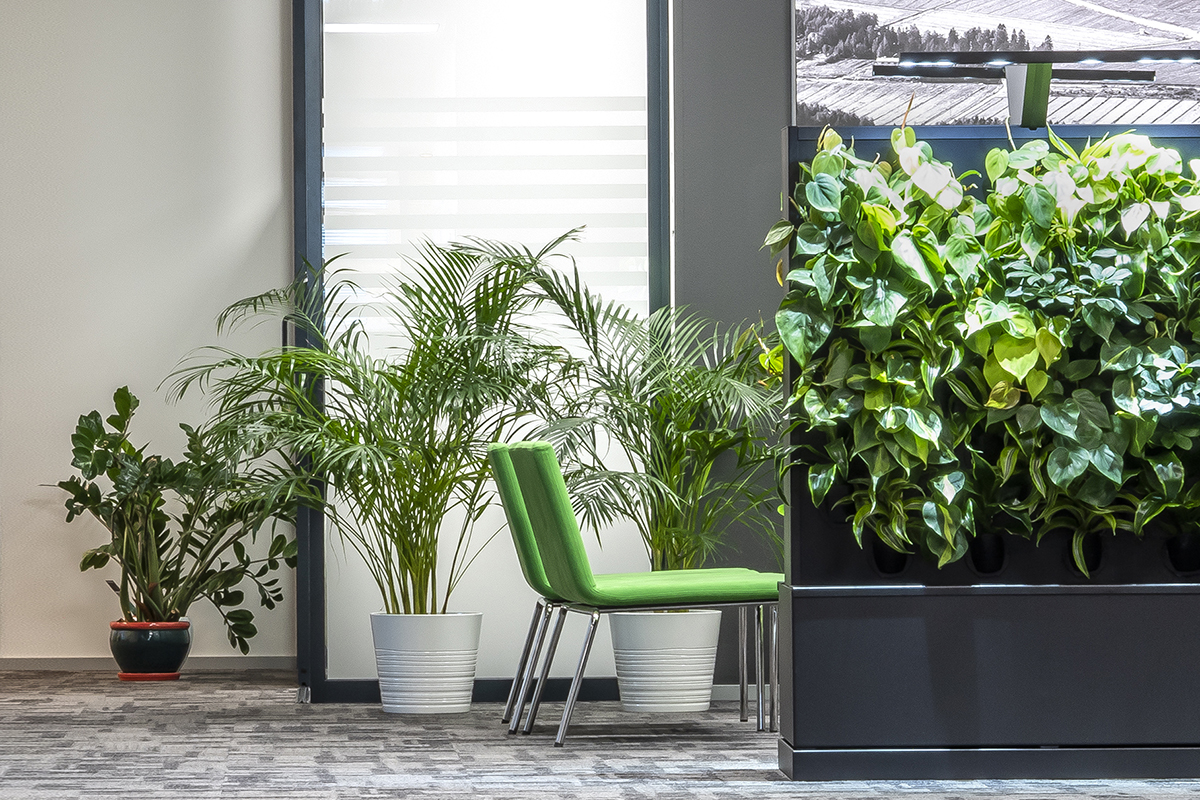