In order to create an effective communication tool to inform both public and policy makers of the risk factors of air pollution, this study from the Netherlands (2016) expressed the health effects of air pollution in an equivalent number of daily passively smoked cigarettes.

Using both epidemiological literature and meta-analyses, the research team expressed changes in PM2.5, nitrogen dioxide (NO2) and black carbon (BC) concentration into the equivalent number of passively smoked cigarettes. The increased risk to health was then assessed using the following measures; decreased lung function, low birth weight, lung cancer and cardiovascular mortality.

The findings of the study, indicate:

Furthermore, this research determined that: 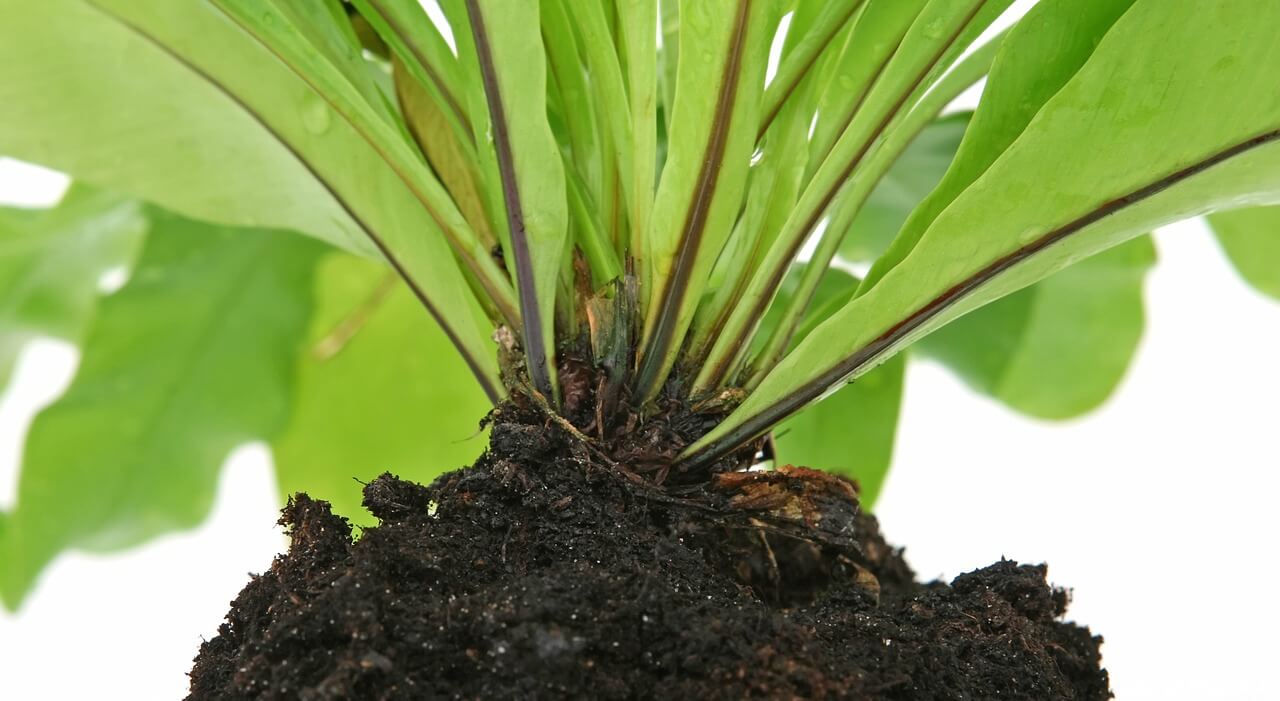