Research (2012) by Helsinki University was undertaken to test the ‘biodiversity hypothesis’. This proposes that an inadequate stimulation of immunoregulatory response may lead to an increased likelihood for immune dysfunction.

Urban populations have a reduced exposure to a natural diversity of environmental microbiota and has been suggested that the increase in reported allergenic and other clinical symptoms in humans is evidence to support this hypothesis.

A random sample of 118 adolescents from a heterogeneous region (100 × 150 km) in eastern Finland took part in this research. Environmental biodiversity was determined by measuring the vegetation cover and major land use types within 3 km of the homes of the participants. DNA samples were taken from the forearm and used to identify skin bacterial flora to the genus level. These samples were also tested for allergic disposition.

The findings of this research indicate:

The results support the ‘biodiversity hypothesis’ and raise fundamental questions about the consequences of biodiversity loss for both allergic conditions and the impact on public health. 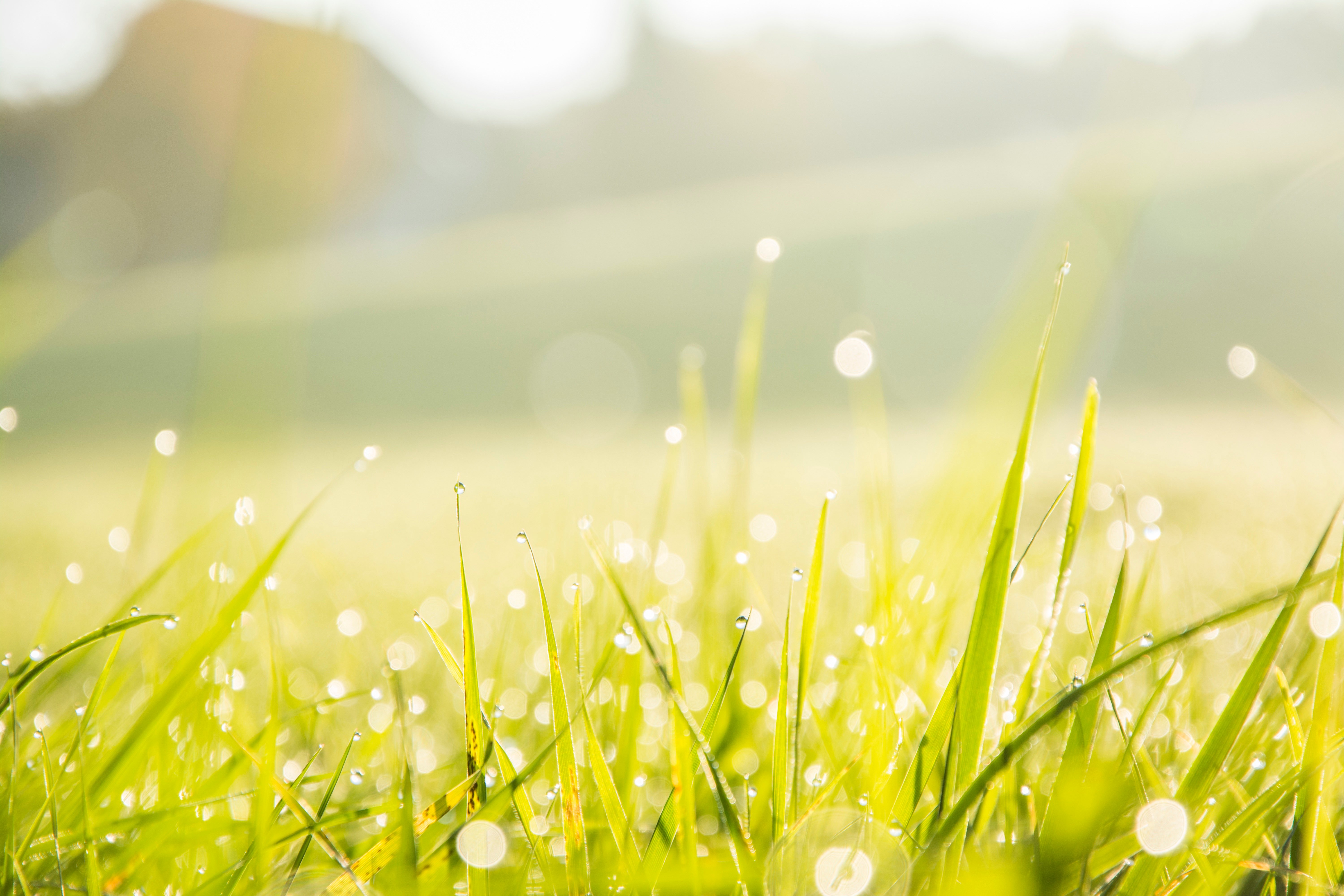 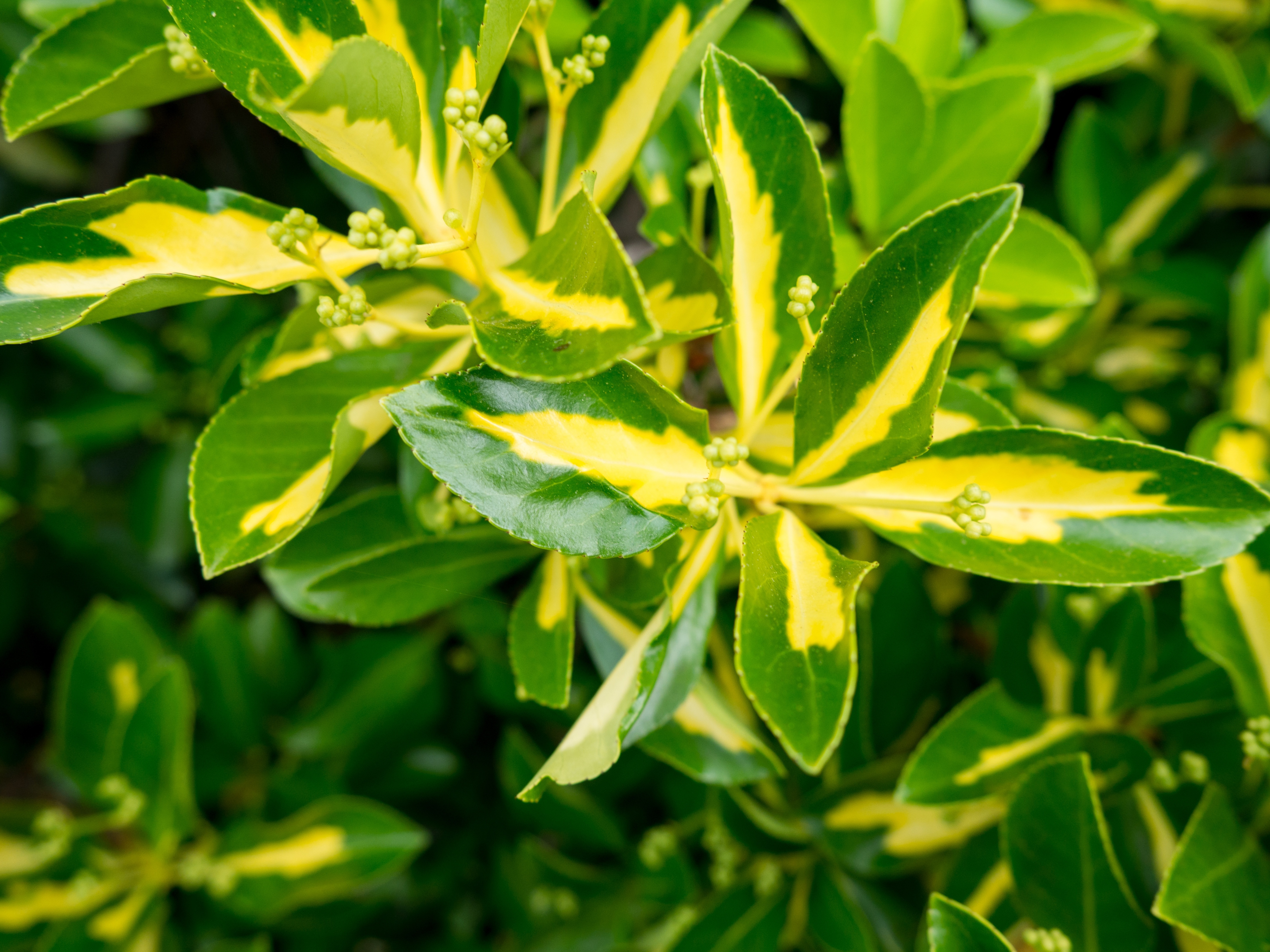 Removal of benzene by the indoor plant/substrate microcosm and implications for air quality
20.02.2017

Architectural design influences the diversity and structure of the built environment microbiome
09.02.2017 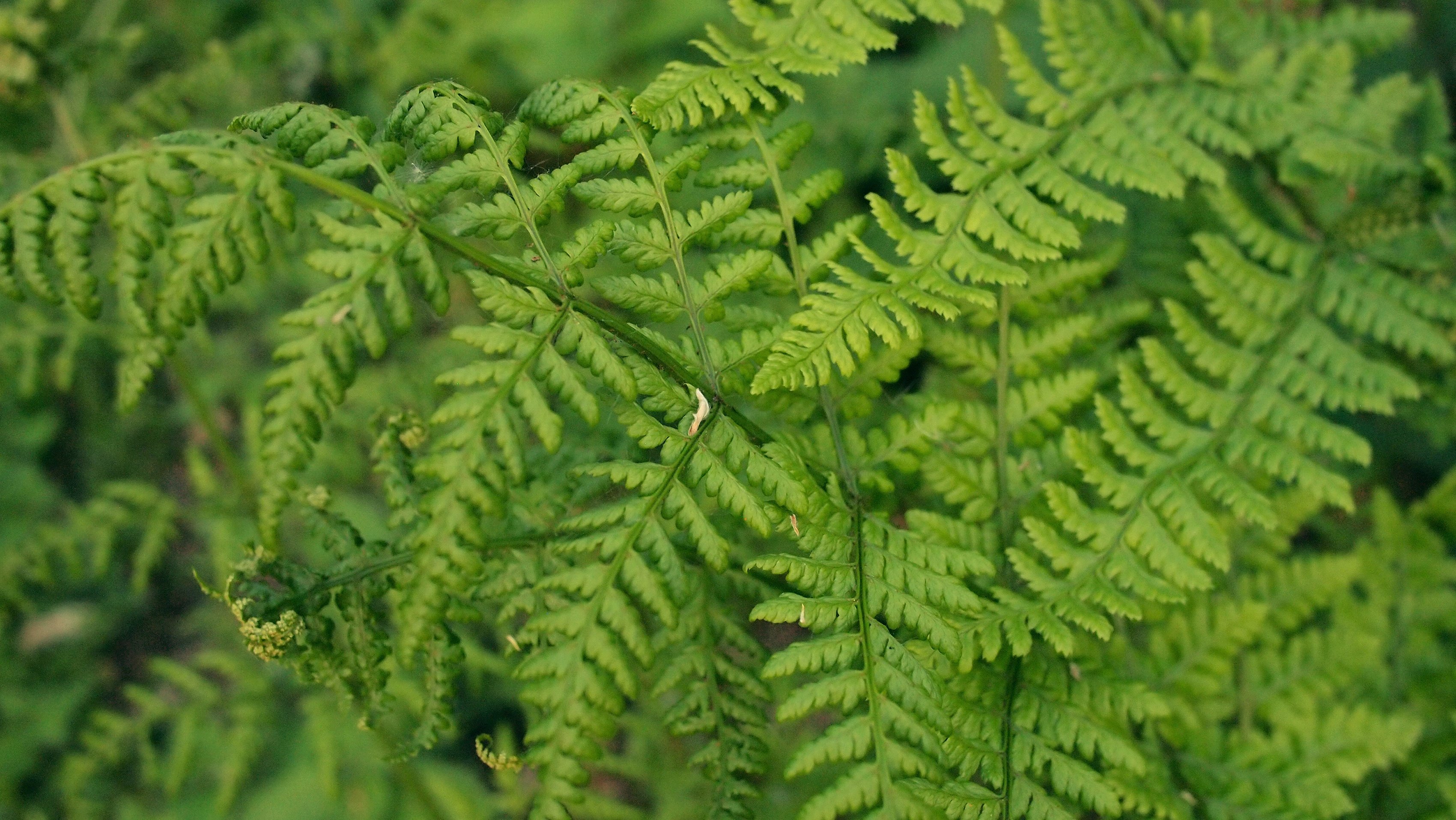 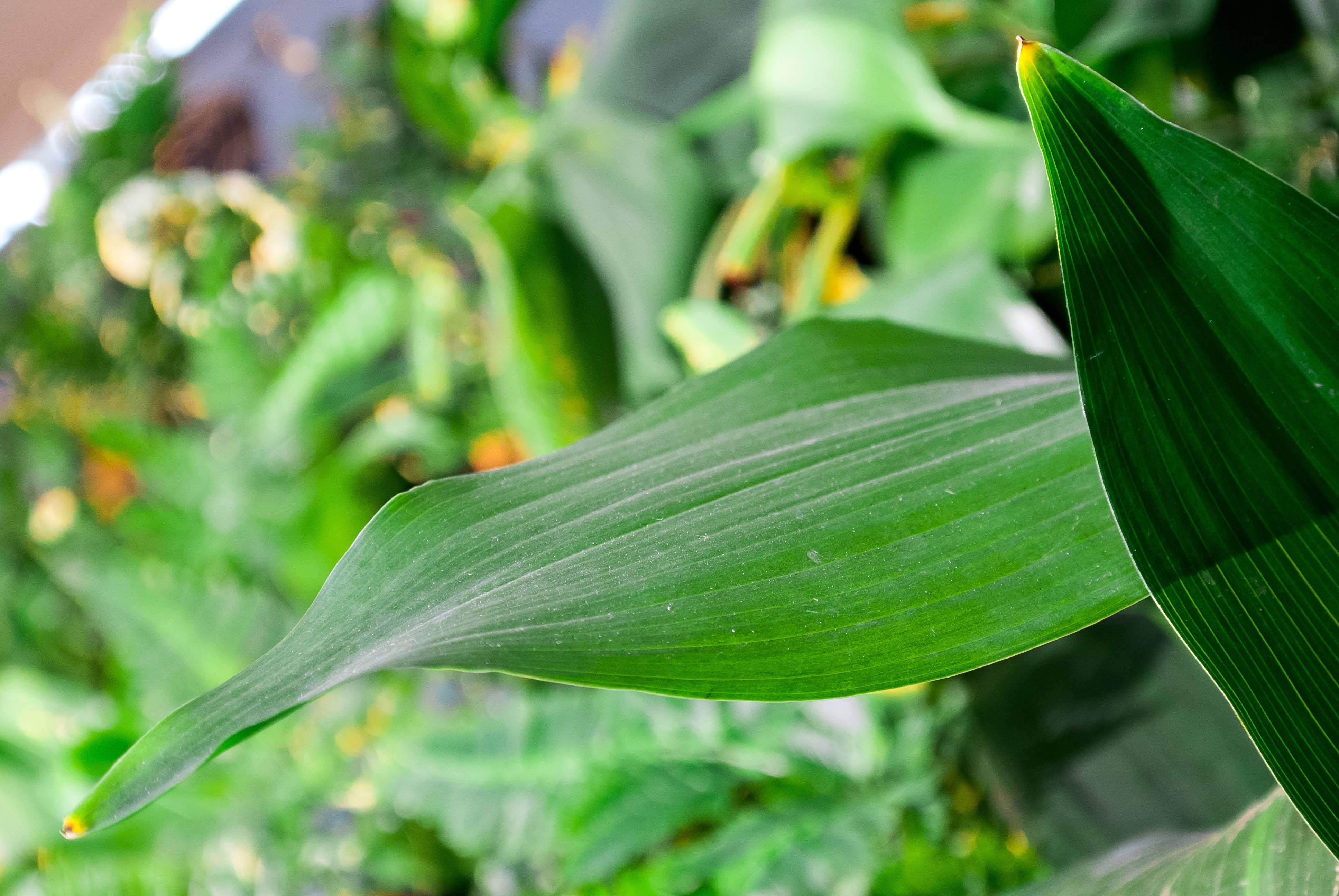 Plants and soil microorganisms: removal of formaldehyde, xylene, and ammonia from the indoor environment
28.11.2016