Physical discomfort may be reduced in the presence of interior plants

Previous studies had suggested, that responses to plants can be linked directly to improved health. This study (2010) was designed to examine whether the presence of plants could relieve people’s perceptions of pain, or increase pain tolerance.

Tolerance for physical discomfort (acute pain) was measured in healthy adults (n = 198)  who passively viewed either interior plants, other colourful objects, or a plain room. The same room was used for the three treatments. For the non-plant treatment with other objects, decorative and colourful items were chosen, and placed in similar locations as the plant treatment so that the same level of mental diversion would be assessed. Pain was induced with the cold compressor method, where the test subject’s hand was submerged in ice water for a brief period. Study subjects were randomly assigned to one of the treatment rooms and were tested individually.

Test subjects answered questionnaires to find out their age, gender, and self-described ability to tolerate pain, as well as a room assessment survey to evaluate the subject’s initial impression of the experimental space. In addition, subject’s emotional states were measured by a modified version of the self-report Zuckerman Inventory of Personal Reactions. The level of discomfort (pain tolerance) was measured by recording whether subjects held their hands in ice water for a full 5 minutes. Skin temperature and blood pressure were monitored during the test.

The study found, that

The study concludes, that people’s impressions of a room and their mental well-being can be significantly improved when plants are added. These results could prove to be important for e.g. health care environments, if they would be applied to clinical settings. 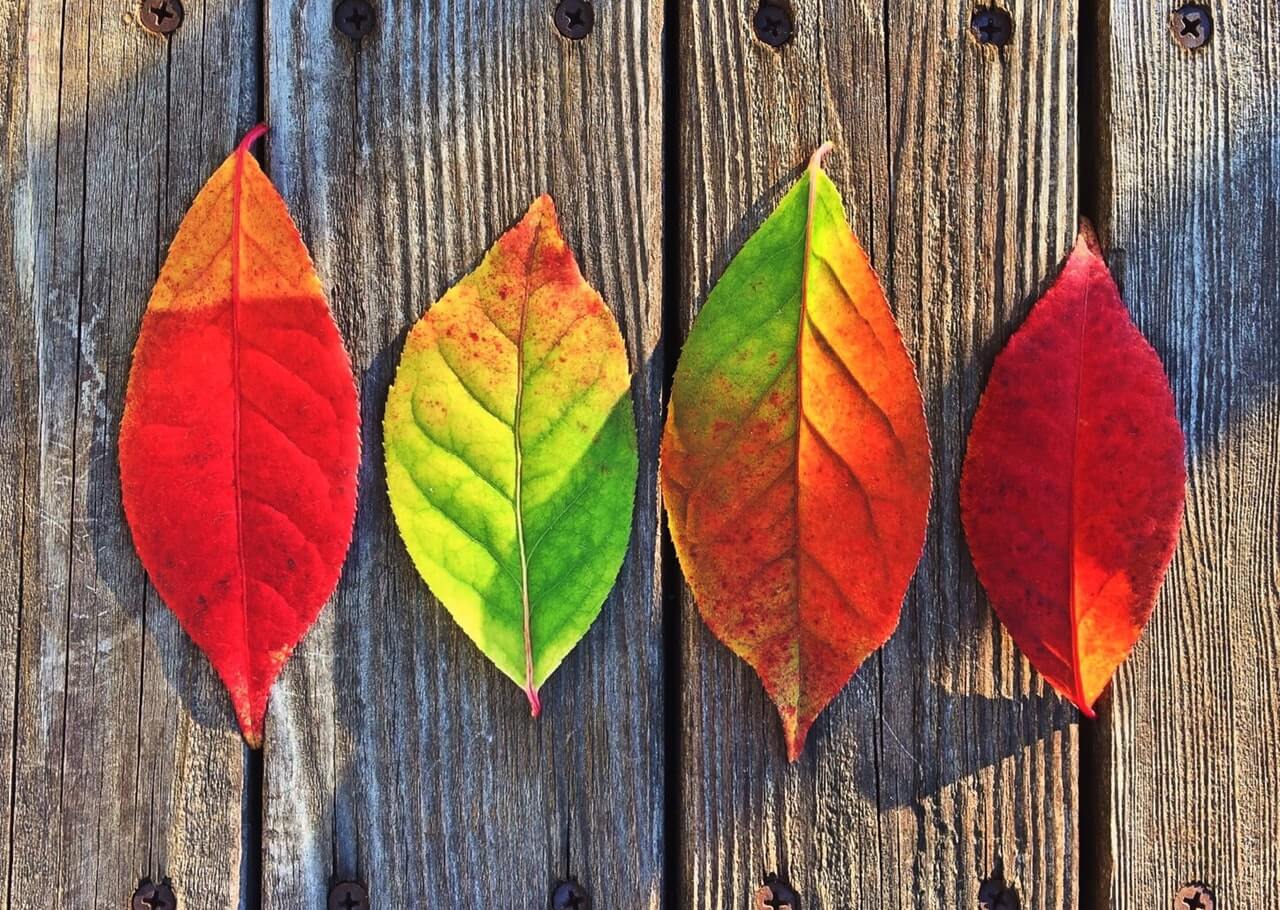 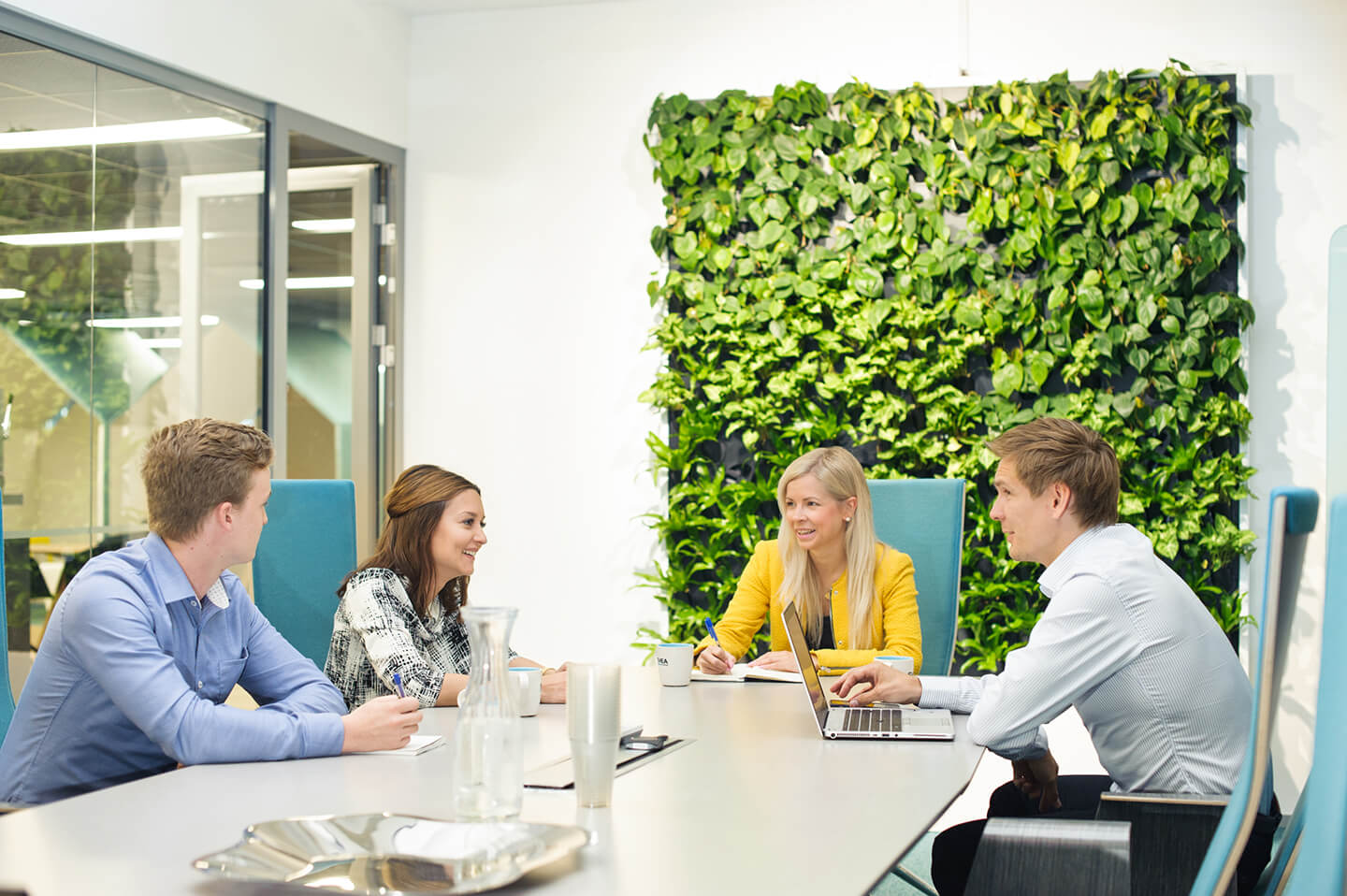 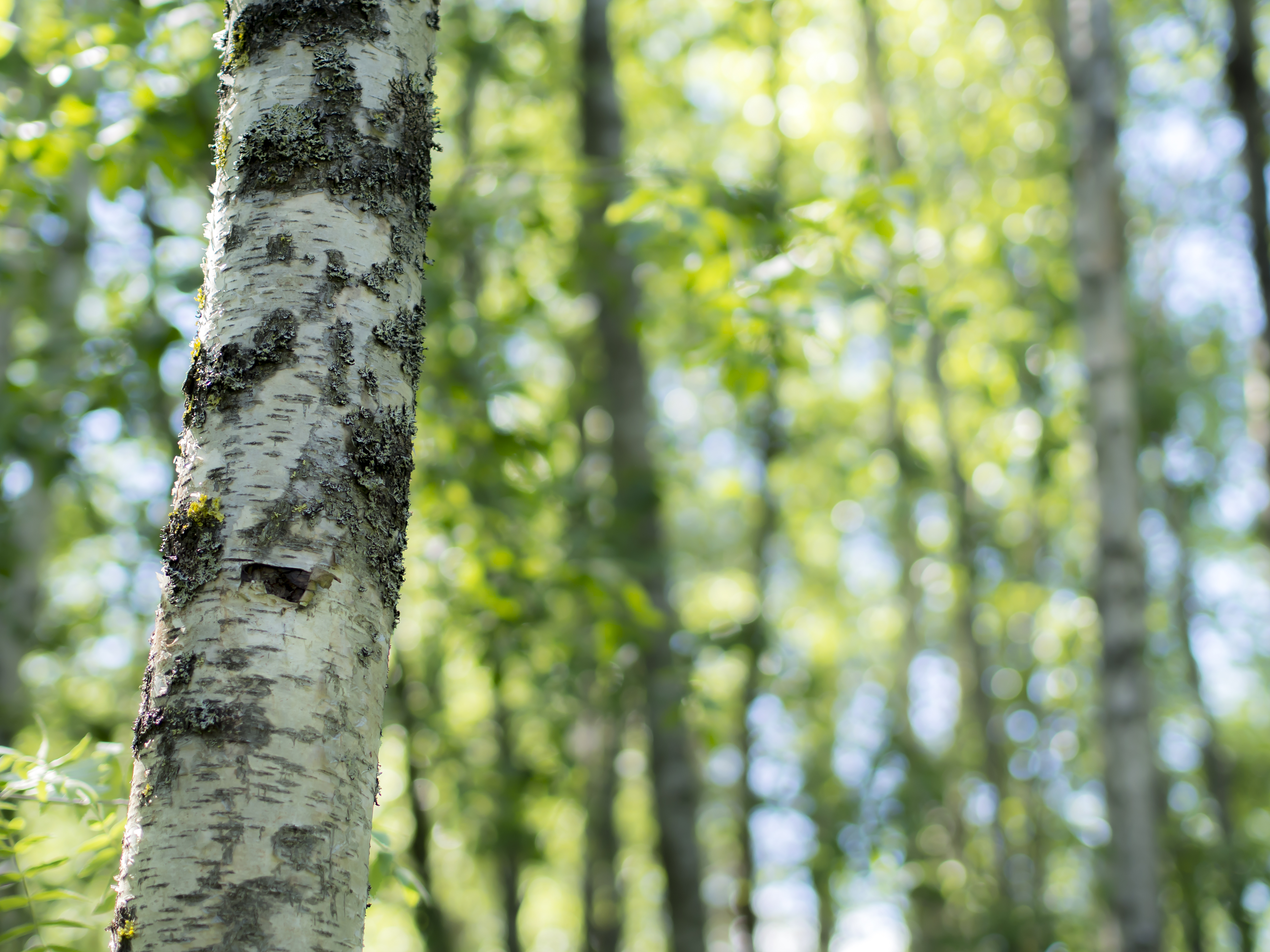 Hunt for the origin of allergy–comparing the Finnish and Russian Karelia
06.06.2017 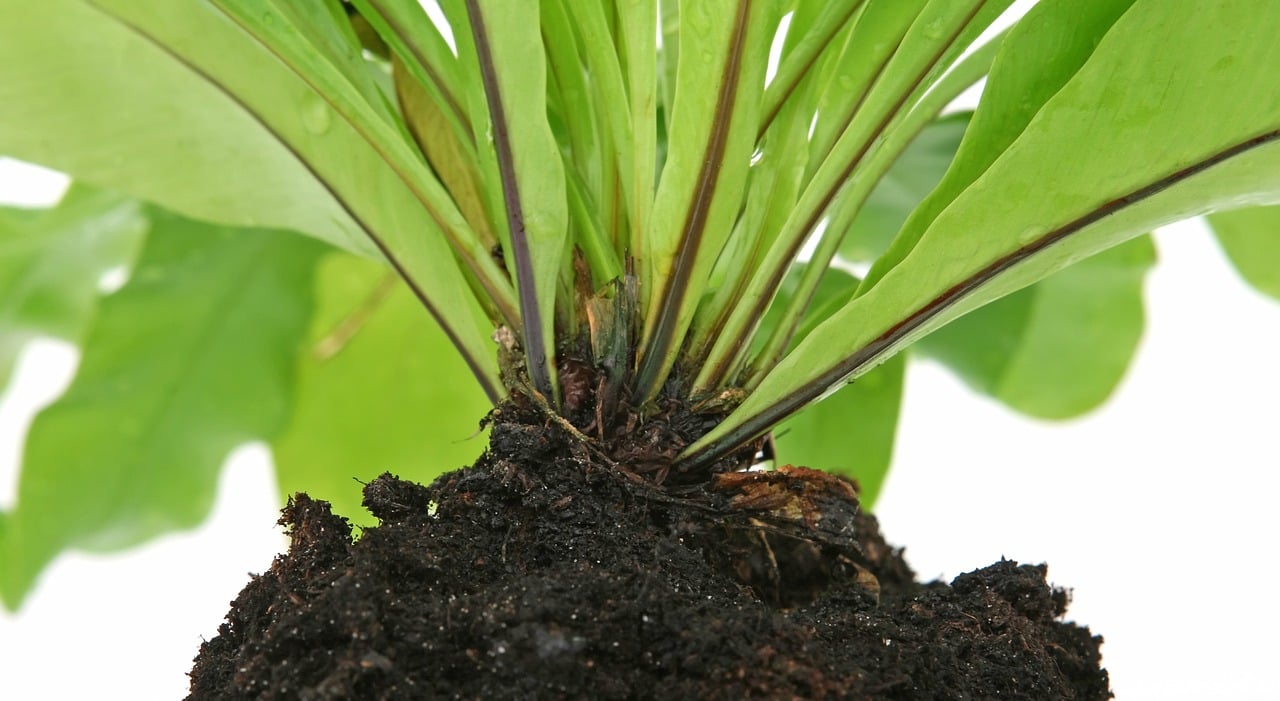