Plants and soil microorganisms: removal of formaldehyde, xylene, and ammonia from the indoor environment

This study (1993) evaluated the ability of over thirty interior plant species as well as potting soil by itself to remove formaldehyde, xylene and ammonia from sealed chambers. The chambers were contaminated with the chemicals by either pumping them in through a ventilation tube, or for xylene by a cloth that was soaked in it and placed in the chamber to evaporate. Continuous removal of formaldehyde from paneling, furniture and other products were also tested in the chambers. The ability for the potting soil microorganisms to remove the chemicals were tested by comparing it to sterilized potting soil. All tests were repeated three or more times.

Sterilized soil did not remove detectable amounts of any of the chemicals, unlike the potting soil with microorganisms. Both the leaves and the plant rizosphere seemed to be important in removing indoor air polluting organic chemicals.

The study concludes, that low-light requiring houseplants such as ferns can improve indoor air quality in tightly built buildings such as offices, and improve with time. 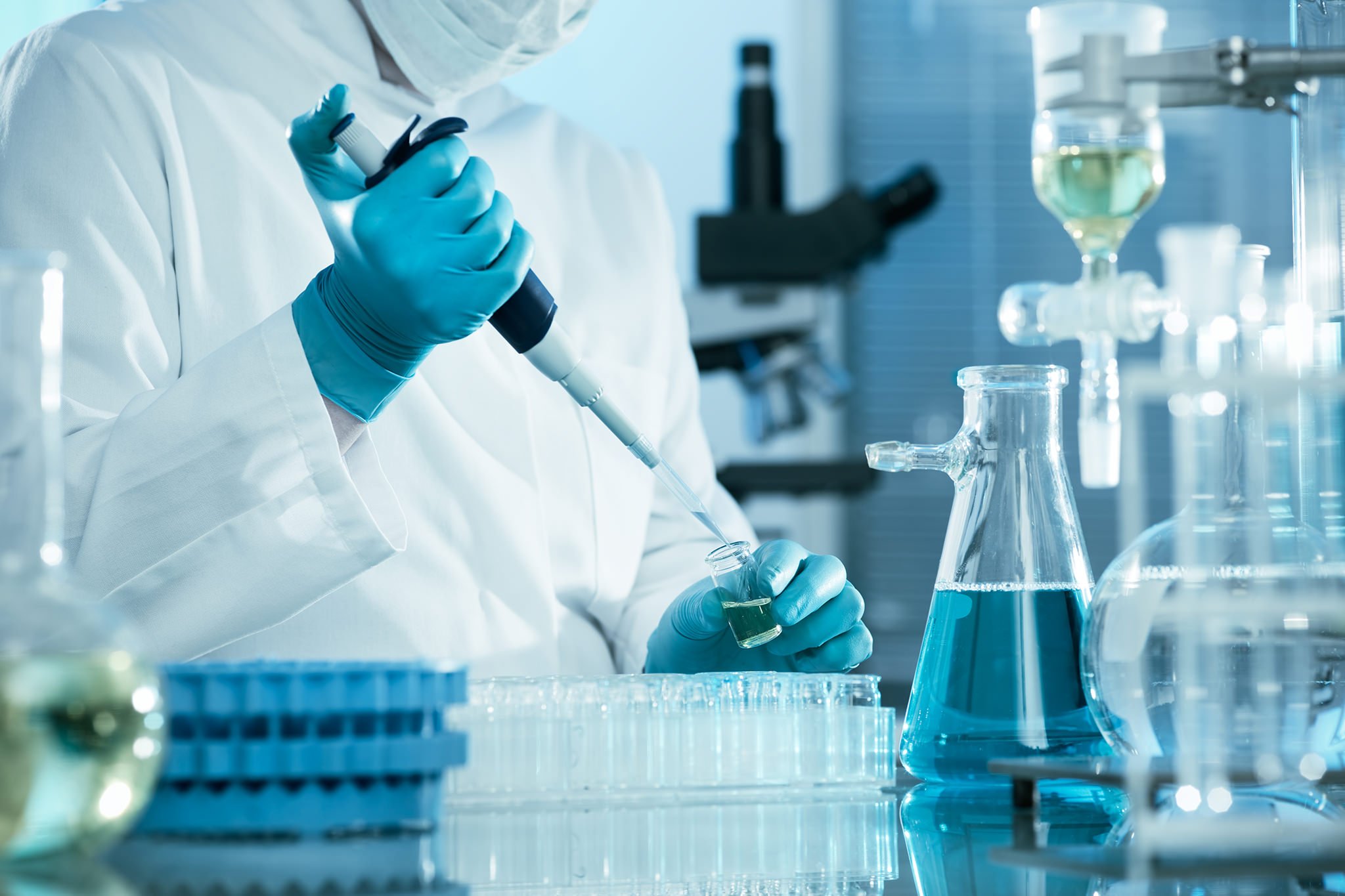