Is asthma lurking in the cosmetic department?

Shopping centers are filled with odors. Perfumes, lotions, shampoos, soaps, nail polishes, scented candles. This sounds like a dream shopping list for every lady – but this is also a list of products, that causes hypersensitivity for up to 40 % of all people.

Here’s another kind of a list: exhaustion, nausea, dizziness, heartthrob, cold, stuffiness, eye irritation, shortness of breath. By exposing ourselves to unnatural chemicals, it is no wonder that our bodies react to them. It appears in many forms from asthma to odor sensitivity, sick building syndrome (SBS) and multiple chemical sensitivity (MCS).

Air is rarely free from chemicals

The cause of all these symptoms is often believed to be VOC-chemicals, i.e. organic compounds that evaporate easily to the air at a room temperature. They are naturally born from plants and animals, but some of them have anthropogenic origins. Traffic, new furniture, cleaning products – as well as perfumes and other daily chemicals we use.

Regular indoor air contains a mixture of dozens of different chemicals, which most of us do not sense. Despite this, they can lead to the onset of hypersensitivity, which is commonly preceded by indoor air problems caused by water damage.

People suffering from odor sensitivity experience symptoms from smells, and for those suffering from SBS they are related to spending time in a particular building. These conditions can worsen and turn into multiple chemical sensitivity.

When air turns into a problem

In multiple chemical sensitivity, even extremely small concentrations in the air can cause severe symptoms which can lead to disablement at its worse. In Finland, all of the indoor air symptoms were added under one disease classification described with “elsewhere unclassified sensitivity to get symptoms from regular environmental factors”.

However, some of the largest and most influential medical associations, such World Health Organization and American Medical Association, do not recognize them as diseases. This is due to the fact that accurate methods for diagnosis have not yet been developed. This means that people suffering from these symptoms are in many cases left outside of any social care.

Regular indoor air contains a mixture of dozens of different chemicals, which most of us do not sense.

There has long been a superstition that people with environmental sensitivities are just hypochondriac. This has been kept up by poorly executed studies, where the causality between psychological problems and indoor air symptoms have not been interpreted correctly.

Most of the studies already confirm that SBS and MCS are indeed related to chemical exposure, and even physiological differences have been found from people suffering from MCS compared to healthy individuals.

The situation is similar to what it used to be in case of asbestos, where the connection between exposure and symptoms was not taken seriously until scientific research had shown strong evidence. The same was seen just a few decades ago in the case of ulcer. 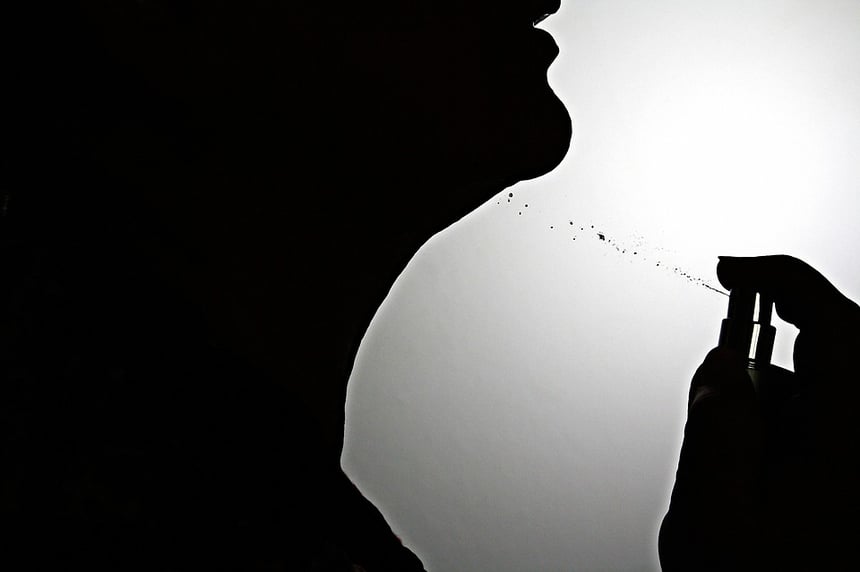 How much exposure are you getting?

Research has shown, that SBS mostly affects females, and from people getting MCS, the proportion of females is 90 %. The frequency of these diseases also rises with time  The reason behind this gender distribution is not confirmed.

The subject can clearly not be explained fully by any single factor, but one of the reasons which should be discussed might be behind the cosmetics and perfumes used especially by women each day.

Oversensitivity forms only through exposure.

The safety of cosmetics is often tested only by skin tests, but did you know that exposure by breathing is a 1000 times more harmful? For example, perfumes and the onset of asthma and worsening of its symptoms have been linked.

By restraining the use of our daily chemicals, it is possible to prevent many of the health deficits and easen the existence of those already suffering from them. 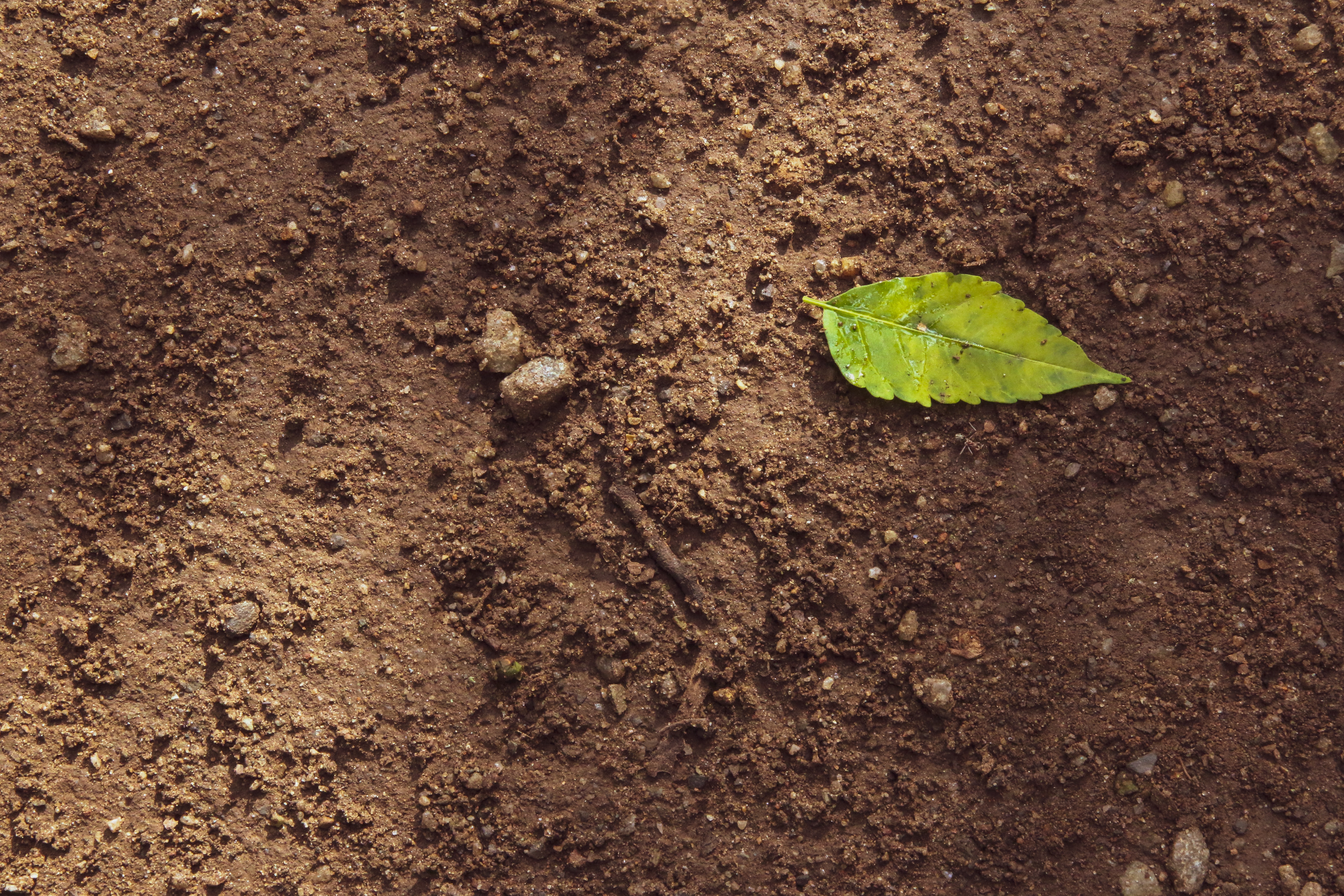 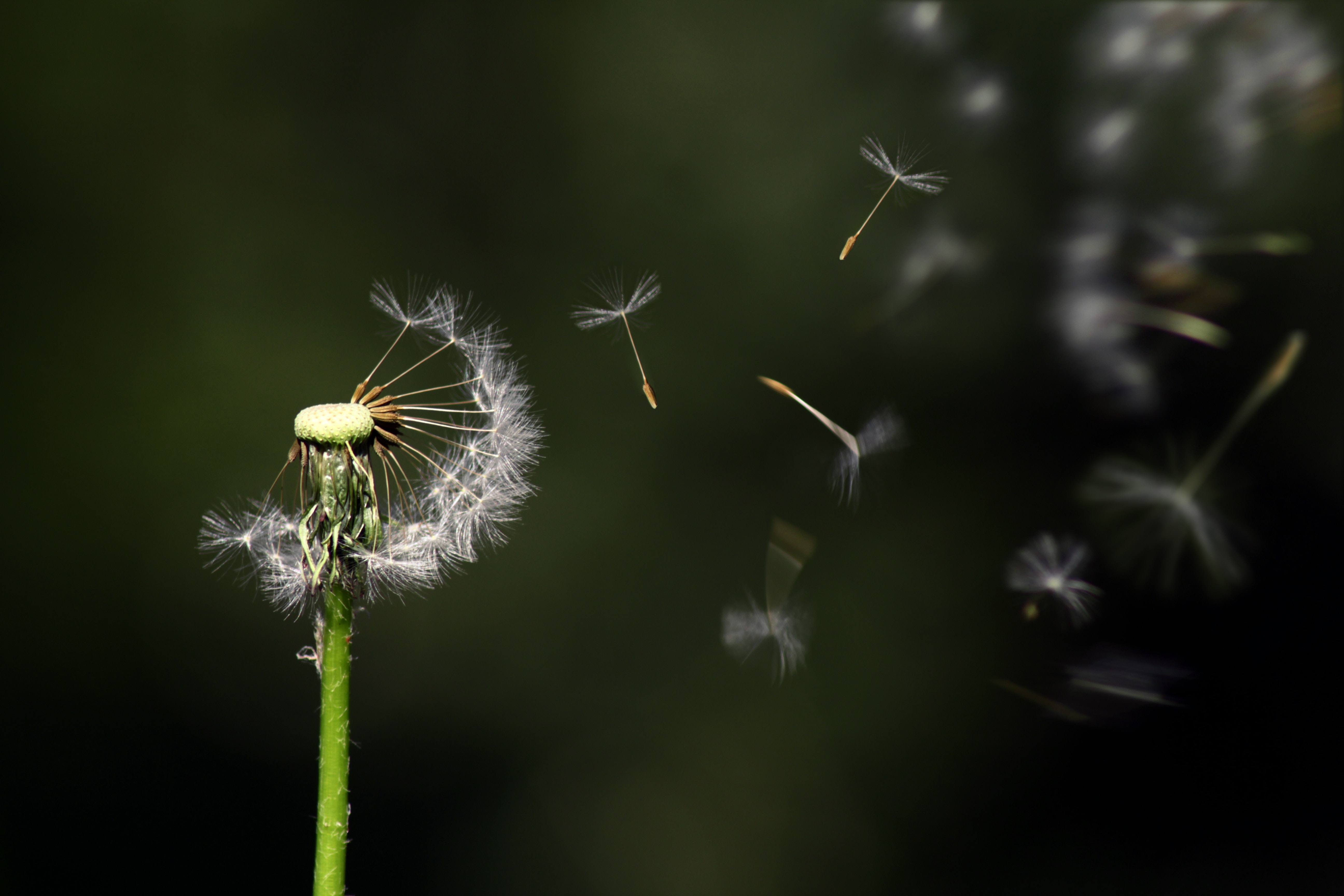 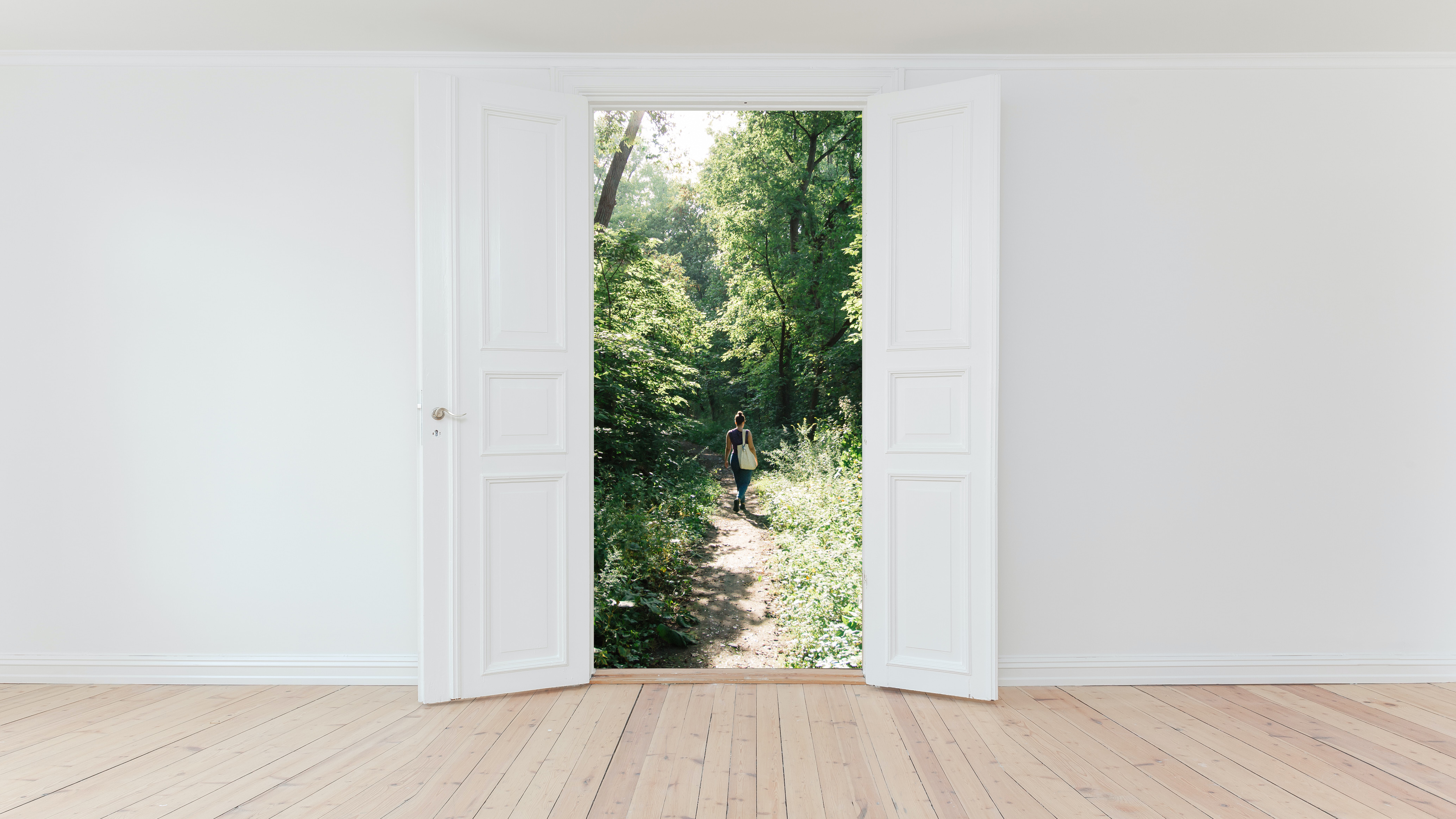 Naava and biofiltration – natural indoor air for everyone
27.02.2018