One of the biggest Nordic newspapers, Finnish Helsingin Sanomat, published an article of Naava’s founder Aki Soudunsaari’s journey from a teacher with loss of voice to a CEO of an innovative health tech company. How did his own experiences change the course of his life and what sparked his interest in supporting healthier indoor environments?

This is a short summary of the original text by Hanna Syrjälä, published in Helsingin Sanomat 12/17/2016

Aki Soudunsaari grew up in Northern Finland, in a town called Posio which is known for its clear lakes and mountainous national park. Nature connectedness has always played a big part in his life. 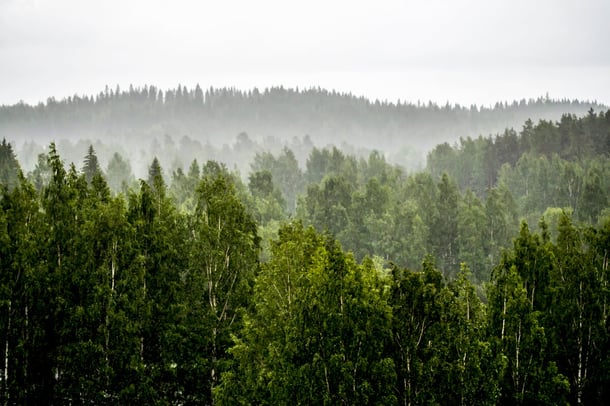 Having spent a great amount of time outdoors fishing, orienteering and doing track and field when growing up, Soudunsaari learned just how revitalizing the power of pure air can be. This is especially the case in his hometown of Posio, as Northern Finland has some of the world’s purest air, as has been acknowledged by UN’s health organization WHO.

It is no surprise that Soudunsaari wanted to replicate the same level of air quality in indoor environments as well. But how did he go from a sporty small-town kid to a CEO of an innovative startup company?

Although surrounded by pure air, early on Soudunsaari noticed he was developing symptoms of sinus infection over and over again. He had fallen victim to harmful chemicals. The exposure to chemicals from ski wax to other sports equipment sensitized him over time, causing the continuous symptoms and discomfort.

Unknowingly adding fuel to the flame, Soudunsaari started working at a sports store. The synthetic materials of clothes, shoes and equipment made him even more sensitive to chemicals. To this day, he can’t stay in a space he feels is riddled with harmful chemicals. 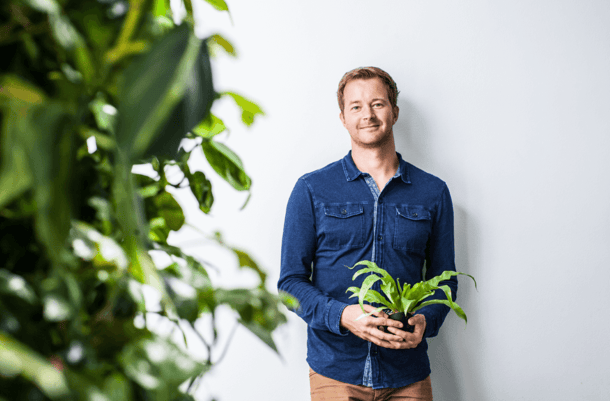 The breaking point was reached when Soudunsaari started teaching physical education and health at a high school. Not only did he experience frequent loss of voice but also of memory.

These symptoms of chemical hypersensitivity were enough to get Soudunsaari to pay a visit to a doctor and a speech therapist, but to no avail. The culprit behind his lost voice wasn’t him.  It was indoor air.

Soon after, Soudunsaari realized that he felt fine when he was teaching outdoors, but the symptoms returned every time he went to teach indoors.

He connected the dots and decided that he needed to find a way to bring the fresh outdoor air inside.

AN ADVOCATE FOR PURE INDOOR AIR

Soudunsaari is convinced of air’s importance to our minds and bodies.

“I have wondered if the success of Finnish schools in the PISA (The Programme for International Student Assessment) survey is due to recesses. Whereas in the United States and Asia kids study for 55 minutes and hurry to change classrooms in 5 minutes, in Finland kids study for 45 minutes and go outdoors for 15 minutes.”

The beginning of a success story

By a stroke of luck, Soudunsaari then moved on to swap teaching for studying, and met Niko Järvinen, who was studying biology and information technology in the same university at the time. The two hit it off and came up with an idea to start planning a green wall that could purify air indoors.

Their first attempt at building an air purifying green wall of their own was done in Järvinen’s studio apartment.

After hours of work and countless pots of plants the first Naava was born and Soudunsaari could immediately feel fresh air filling up the small apartment.

After continuous development on combining technology and nature to boost the natural air purification of plants, a one of a kind smart green wall was created.  Since then, the duo has succeeded in expanding the Naava company and product range, spreading natural air to others in need.

The Naava team of scientists, engineers, plant specialists, maintenance, and marketing and sales people work together to enable everyone to have the right to breathe nature's air, everywhere.

Want to experience the benefits of Naava yourself? 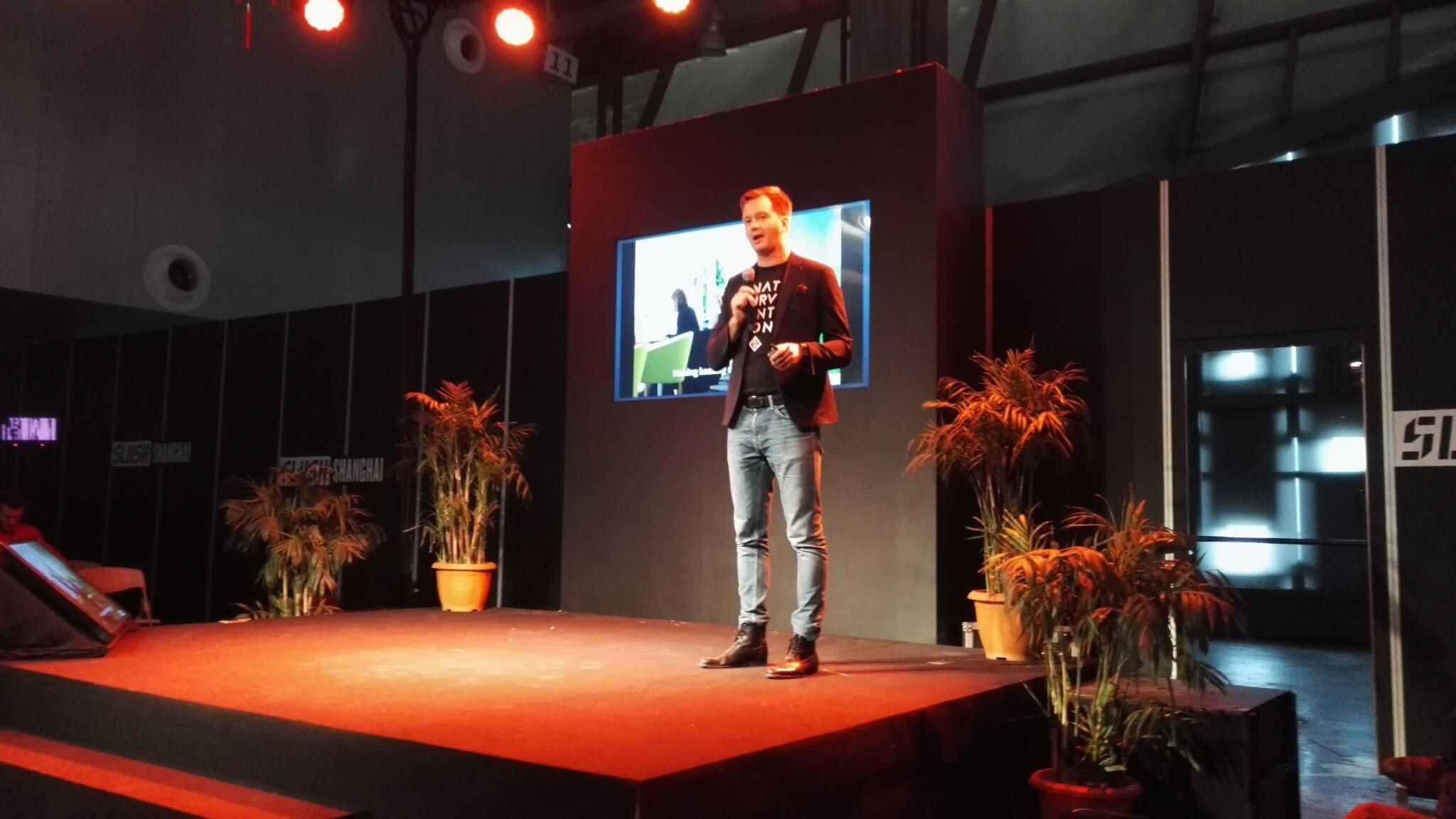 A clear breakthrough vision led to a place on the national team
02.09.2016