Why Having a Nature Connection is so Important for Us

How does a weak nature connection affect us?

Whose responsibility is it to improve our nature connection?

In June 2022, Finland's leading newspaper Helsingin Sanomat published an article (in Finnish) that discussed how a loss in biodiversity can harm our health and well-being. The sad reality is that we humans are moving further and further away from nature which has resulted in a loss in microbial diversity and lead to an increase in allergies and respiratory diseases. Today, the majority of us are living in busy, urban cities, where we are no longer exposed to nature's microbes.

The microbes in our cities' soil, air, and drinking water are not as healthy for us than the microbes found near forests, Helsingin Sanomat writes. According to the article, there appears to be a connection between one's living environment and the level of microbial diversity. This connection has been referred to as the biodiversity hypothesis. The hypothesis by Leena von Hertzen, Ilkka Hanski, and Tari Haahtela suggests that a reduced connection to nature results in a loss in microbial diversity among humans. This means that nobody is spared from the consequences of biodiversity loss. It is hard to deny the scientific evidence - we are responsible for this loss in biodiversity, and now we are paying the price for it.

From forest to city - today, we are living in a very different environment than what our ancestors were used to.

A Strong Nature Connection Protects from Allergies and Asthma

The severity of the problem is evident. The human immune system needs constant exposure to different microbes to stay functional. Humans living in cities do not get enough of this exposure which has resulted in a weakened immune system. "People living in cities have immune systems that are constantly alert. This can result in inflammation", writes Tari Haahtela, professor emeritus and leader of the Karelia Research Project and the Finnish Allergy Program, in Helsingin Sanomat (18.6.22).

The numbers are worrying even in Naava's home country Finland where nature and forests are near. But even if the nearest forest is only 300 meters away from your average Finnish home, Helsingin Sanomat states that already a third of all adults are suffering from some sort of allergic symptoms, with every tenth Finn having developed asthma.

Young children benefit from early-life microbial exposure and being in contact with nature. This has been proven by many studies such as the Karelian Allergy Study and a soon-to-be-published study by Finnish Environment Institute's senior researcher Jenni Lehtimäki. Lehtimäki's study has been examining a million children living in Finland.

Our increasingly urban lifestyles are presenting us with completely new challenges. In June 2022, Inhabitat wrote about the negative health consequences of pollutants. These health consequences include long-term health risks such as cancer, heart disease, and respiratory diseases.

The article by Helsingin Sanomat addressed the issue of whose responsibility it really is to actually improve our nature connection. Modern cities may only have few green spaces, and even these might not be accessible to everyone. Additionally, busy schedules do not allow people to spend enough time in nature, especially if nature is too far away. Should it be the responsibility of cities and municipalities to invest in more green spaces or should the number of green spaces be regulated by the government? One positive example worth mentioning is the Lahti region in southern Finland that has invested in nature, health, and well-being by combining its health and environmental programs into one entity. 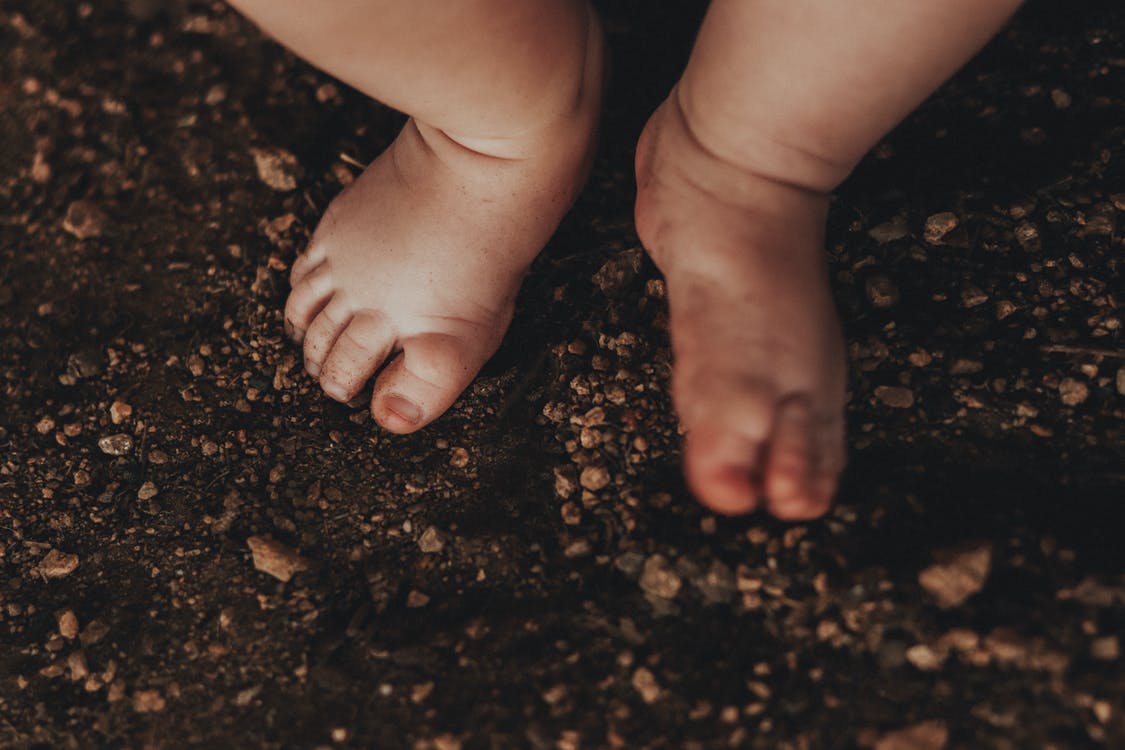 Young children especially benefit from being exposed to different microbes.

Strengthening our Nature Connection now and in the Future

Even if the current situation might seem worrying, we are hopeful about the solutions the future will bring us. In Inhabitat's article, KC Morgan states:

“Nothing on the planet knows more about purifying air than the plants that have done it for millions of years.“

We at Naava have always understood and appreciated the healing power of nature, and thus used technology and AI to boost the positive effects of our Naava plants to an even higher level. By combining nature's beautiful power with innovation and technology, we have created a smart green wall - a product that enhances the connection between nature and humans while also providing urban indoor spaces with pure and fresh forest air.

It is our goal to strengthen the nature connection of modern individuals by bringing nature's healing powers indoors. Naava's air-purifying and health-promoting effect has been proven by multiple studies, the most recent one being a study conducted by Soininen et al. and the ADELE research group. The study discovered that air-circulating Naava green walls alter the microbiome and modulate the immune system of office workers, having a potential in promoting microbiological diversity and human health in built environments.

We think that both companies and the public sector should invest in enhancing our nature connection. Fortunately, there are a lot of new and exciting innovations that make it easy to incorporate nature into homes, offices, and other indoor spaces. This is what we at Naava have been also doing already for a decade. By setting an example, we encourage other companies and innovators to join our nature-centered, biophilic team!